You are here: Home / Business / Brands should dare to zig when others zag 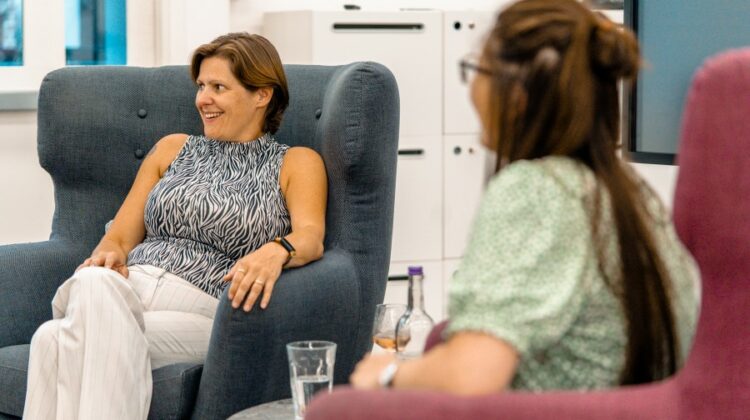 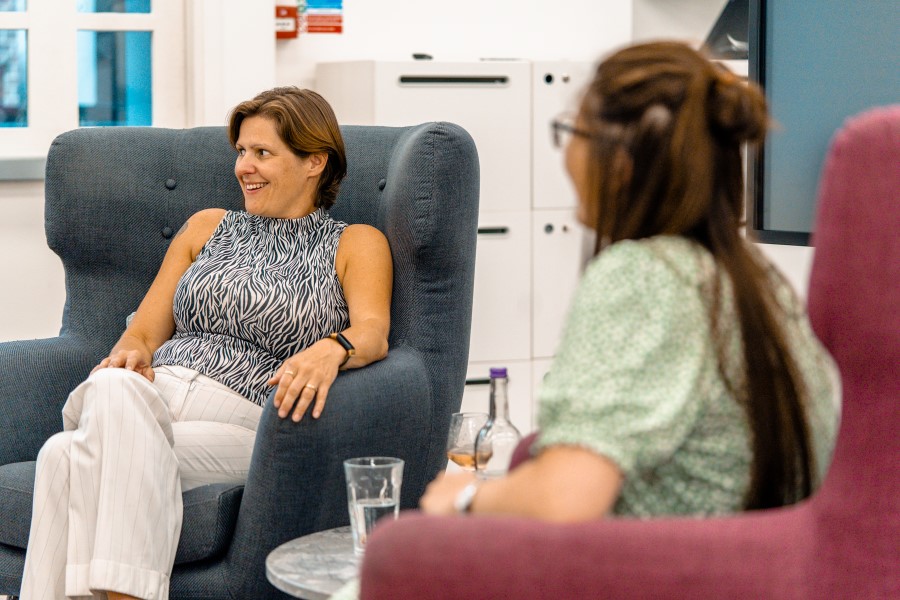 “The only way for a scale-up to succeed is if it zigs when other people zag. Failure is definitely doing what everyone else is doing. Because we cannot do that as well,” says Cheryl Calverley, CEO of sleep wellness brand and mattress purveyor Eve Sleep. Her task is doing just that, getting a popular, growing brand – yet one that is still in the red – to achieve success in the long term.

One of the ways Eve is trying to do that is by working differently. Instead of trying to outpace the competition in terms of speed or price, or logistics, it is changing the sleep game by focusing on brand. Branding, Calverley says, plays a moderately little role in people’s relationship with their mattresses.

But, sleep, on the other hand, can be influenced further by a brand beyond just what mattress is on the bed. “Therefore, the role brands can play is really frickin’ high,” she says. Instead of talking about mattresses, Eve is talking about great mornings and great nights. It’s putting sleep first and thereby connecting with consumers about what they’re really after when shopping for a mattress: a good night’s sleep. This, Calverley says, “becomes a commercially powerful differentiator.”

Added to that is the changing role of product-driven thinking within companies. Calverley points to the early days of the 20th century when brands were product-led. That swiftly changed in the middle and latter half of the century to focus more on operations and financial performance. But now, Calverley predicts “a return to great products that meet consumer needs really well. That’s what’s going to drive successful businesses.” That’s a boon to Eve Sleep, then, as Calverley’s background is in marketing for the likes of Birds Eye, Unilever, and the AA.

While not an unusual background for a corporate leader, marketing isn’t quite the typical path to the big chair.

“I am brutally transparent,” Calverley says of her approach to leadership. “Which is good and bad.” Much like her experience at Eve, in fact. When she first joined, the culture was what might be expected of a startup. Losses were rampant, and people were literally skateboarding around the building.

“The culture change has been vast, and underlying that was a very low confidence level across the team,” she says. She has focused on changing that. But, as she points out: “That’s really bloody hard because we’re a scale-up,” meaning the levels of uncertainty in the business are unlikely to change.

A lot of brands are getting found out. I think you will see a huge clear out and what you’ll find in the middle is a core of well-run brands that give a great customer experience with great products. But it’s going to be a bloodbath

Staying strong throughout that can be difficult and lonely, though, and Calverley relies on her chairman and business leaders in different organizations as her support system.

But, the view from the top can be an empowering notion, as well. Retail – and eCommerce in particular – may be due to change drastically as a result of the pandemic, with inflation, recession, and any number of other macro trends affecting consumption today and in the near future.

Calverley says: “Great eCommerce is not replicating really efficient retail. The opportunity in eCommerce is to create retail at scale digitally.” She says many eCommerce brands have focused on making the online shopping experience as close to that of the in-store experience as possible. But that ignores some of the power of digital, where interactivity, content, and personalization can play a role in connecting consumers with the brand and product.

The next few years might prove to be “one of the biggest resets we have ever seen.” Brands building up their purpose credits but without a solid foundation may find themselves crumbling. Likewise, those without attention to service and value will struggle to compete. “A lot of brands are getting found out,” says Calverley. “I think you will see a huge clear out, and what you’ll find in the middle is a core of well-run brands that give a great customer experience with great products. But it’s going to be a bloodbath.”

The future may prove rocky for retailers, but at the very least, a decent night’s sleep is becoming a more accessible dream.