You are here: Home / Patriots / FTC Details Enforcement Actions to Crack Down on Fraud Against the Military Community Before House Oversight Subcommittee 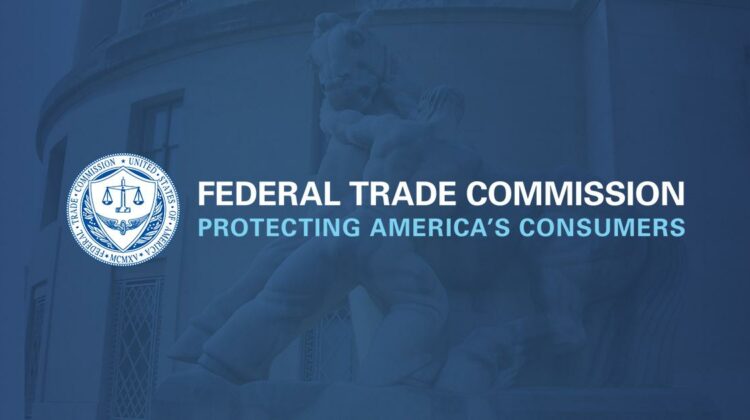 The Federal Trade Commission testified before the House Committee on Oversight and Reform Subcommittee on National Security today about the aggressive action the agency is taking to crack down on fraud and related threats against servicemembers and the broader military community.

Testifying on behalf of the Commission, the Associate Director of the FTC’s Division of Financial Practices, Malini Mithal, said fraud against members of the military harms individual members and their families and undermines military readiness and troop morale. Putting a stop to such nefarious practices is an essential component of the agency’s consumer protection mission, the testimony states. In 2021, the FTC’s Consumer Sentinel consumer complaint database received over 200,000 complaints from military consumers, with reported monetary harm of over $267 million.

According to the testimony, the FTC has responded with enforcement actions combating illegal practices that target military members, including:

The testimony also notes that challenges remain in protecting consumers from fraud and abuse. Returning money to defrauded consumers has been a cornerstone of the FTC’s enforcement work, including over $403 million in redress to harmed consumers during the fiscal year 2021. However, the Supreme Court in AMG Capital Mgmt., LLC v. FTC held that the FTC does not have the ability to obtain monetary relief under Section 13(b) of the FTC Act. Federal legislation restoring the FTC’s ability to provide redress to wronged consumers, including servicemembers and veterans, is critical. In addition, a recent court ruling and ongoing lawsuits may affect the Commission’s ability to continue using its administrative process to obtain refunds for harmed consumers – underscoring the pressing need for a 13(b) fix.

In addition to the Commission’s law enforcement actions, education and outreach is a critical part of the agency’s consumer protection and fraud prevention work, and one area of outreach focus is identity theft, the testimony states. An FTC analysis suggests that active duty servicemembers experience disproportionate instances of theft from their financial accounts compared to the general population. The FTC has done extensive outreach to veterans and also coordinates closely with the Department of Veterans Affairs (VA) to develop and disseminate information about avoiding scams and recovering from ID theft.

The Commission’s vote to approve the testimony was 5-0.