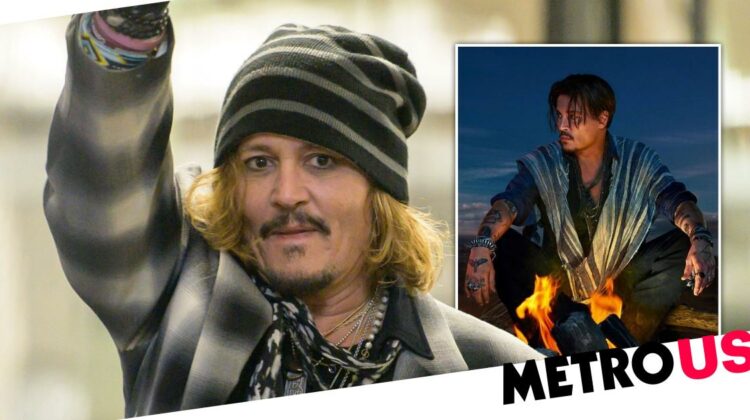 The actor is raking it in following his trial victory (Picture: Mega)

Johnny Depp has cemented himself as part of the Dior brand over recent years, but it appears the actor has signed a new big money deal.

The Pirates of the Caribbean star is said to have signed a new seven-figure partnership with the luxury brand, following his legal win over ex-wife Amber heard.

Depp, 59, emerged victorious after a six-week trial beginning in April, after suing his ex, 36, for $50million (£40million) for defamation over an op-ed she wrote in 2018 about her experiences with domestic violence.

Despite not being named in the article, Depp’s team argued that it implied he was sexually and physically abusive over the course of their relationship, which the Depp himself vehemently denied.

The trial was a rollercoaster to say the least, with both parties taking to the stand to give recall emotional accounts.

The jury reached a unanimous verdict and awarded Depp $10million (£8.1million) in compensatory damages, and a further $5million (£4million) in punitive damages, while Heard won one of her three defamation countersuit claims against Depp and was awarded $2million (£1.6million). 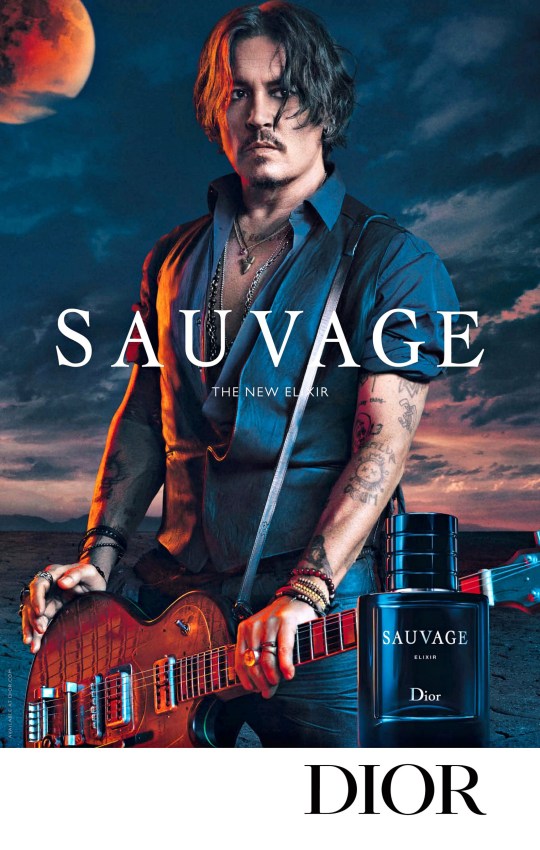 Depp has become synonymous with the Dior brand (Picture: System) 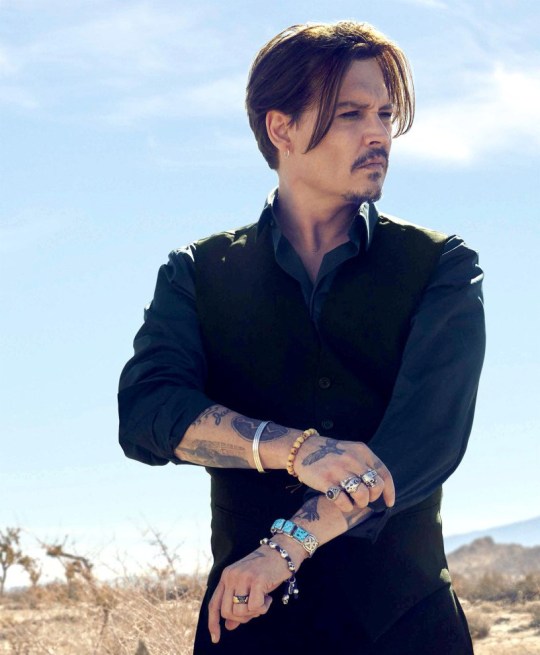 Depp first signed with the fragrance in 2015 (Picture: Dior)

But the trial doesn’t seem to have stood in Depp’s way of bagging lucrative endorsements, with sources directly connected to his new Dior deal telling TMZ that he ‘just signed back with Dior to be the face of their Sauvage men’s scent.’

It’s thought to be a multi-year deal that was made official after fashion photographer Greg Williams attended one of Depp’s rock concerts back in Paris, to show his support.

Insiders added that the actor did a photoshoot with Williams before and after his Paris show, and the content will supposedly be used in a new Dior advertising campaign. 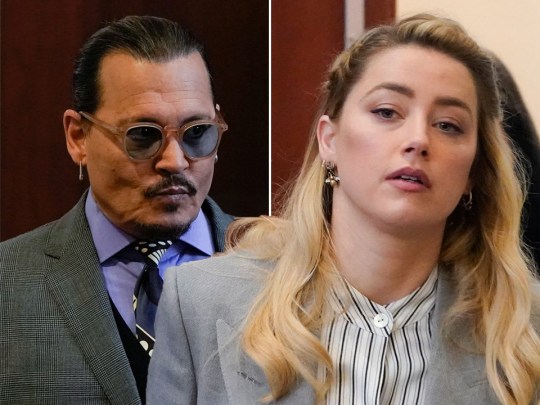 Depp and Heard endured a weeks-long trial that concluded in April (Picture: Getty/AP)

Depp first signed on the dotted line with Dior back in 2015 and it’d be surprising if you hadn’t seen him in a TV ad or poster for their fragrances since.

His previous Sauvage commercial stopped airing on screens when allegations from Heard were first made against Depp, but it returned following his victory in the defamation case.

The original advert started getting some prime time placement on Fox after the verdict was revealed, according to TMZ, and the Charlie and the Chocolate Factory actor looks to be well in with the Dior family for the foreseeable.

As far as legal proceedings go, after Aquaman actress Heard filed a motion to appeal the ruling, it was recently revealed that Depp followed suit against her counterclaim win.

Reps for Johnny Depp have been contacted for comment.

If you’ve got a celebrity story, video or pictures get in touch with the Metro.co.uk entertainment team by emailing us celebtips@metro.co.uk, calling 020 3615 2145 or by visiting our Submit Stuff page – we’d love to hear from you.

MORE : Taylor Swift insists she ‘never heard’ of song she’s accused of copying for hit track Shake It Off