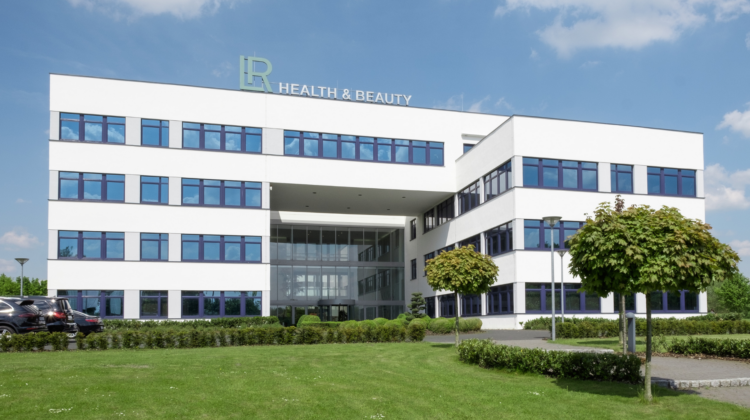 LR Global Holding GmbH, the parent company of direct selling organization LR Health & Beauty, announced sales of $135.7 million in the first six months of 2022, a 14.2% drop from the same period of 2021. The company pointed to a “noticeably subdued” consumer mood during the second quarter as well as the backdrop of the effects of the Russia-Ukraine war and elevated prices on consumer goods as the cause of this decline. Sales in the second quarter were similarly impacted, reaching $64.9 million.

Normalized EBITDA for the first half of 2022 was $17 million, down from $23.4 million during the same period last year.

“In the first half of the year, we have seen that the effects of the war in Ukraine and the consequences of inflation are negatively affecting economic growth,” said Valdemaras Gordinskis, Vice President Global Controlling and Investor Relations of LR Group. “This is accompanied by restrained consumer behavior in the European markets. As LR Group, we were able to ensure the ability to deliver our products in the first half of the year despite the challenges in the supply chain, also thanks to forward-looking procurement management. In addition, we have turned important levers in the company and were thus able to consistently raise cost reduction potentials. We will continue to pay special attention to this in view of the challenging framework conditions.”