You are here: Home / Finance / Supreme Court Strikes Down Eviction Ban: What it Means for Tennessee Landlords 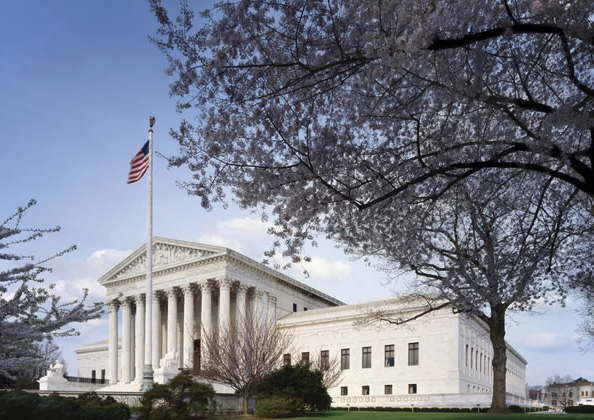 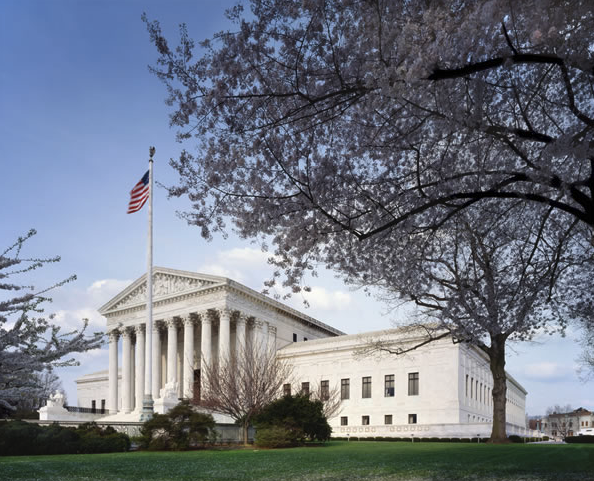 The Supreme Court of the United States has struck down the Centers for Disease Control (“CDC”) ban on residential evictions during the COVID-19 pandemic. The eviction ban (sometimes called a “moratorium”) started back in March of 2020 when Congress passed the Coronavirus Aid, Relief, and Economic Security Act. Congress voted to extend the moratorium once in January of 2021, but then let it expire by its own terms. The executive branch then took matters into its own hands.

The CDC issued its own eviction ban, which it continued to extend well into 2021. The CDC’s ban applied to all residential tenancies, unlike the ban passed by Congress which was narrower because it only applied to properties that were supported by government funds (i.e. had a loan backed by Housing and Urban Development, or “HUD”). The CDC also imposed criminal penalties on landlords who violated its moratorium. According to documents filed with the Supreme Court, somewhere between six and 17 million tenants were protected by the ban.

Several real estate trade groups, including the Alabama Association of Realtors, challenged the CDC ban in federal court. The challengers argued that the CDC lacked the authority to punish landlords for evicting tenants who failed to pay rent. In response, the CDC relied on a provision in the Public Health Service Act, which gives the Surgeon General the authority to make and enforce regulations that are necessary to prevent the introduction or spread of communicable diseases.

The Supreme Court was not convinced by the CDC’s argument. In an Order issued on August 26, 2021, the Court held that while the Public Health Service Act certainly gave the CDC some authority to enact regulations to prevent the spread of infectious diseases, it was not so broad as to include barring evictions:

The moratorium intrudes into an area that is the particular domain of state law: the landlord-tenant relationship. See Lindsey v. Normet, 405 U. S. 56, 68–69 (1972). “Our precedents require Congress to enact exceedingly clear language if it wishes to significantly alter the balance between federal and state power and the power of the Government over private property.” United States Forest Service v. Cowpasture River Preservation Assn., 590 U. S. ___, ___–___ (2020) (slip op., at 15–16). Indeed, the Government’s read of §361(a) would give the CDC a breathtaking amount of authority. It is hard to see what measures this interpretation would place outside the CDC’s reach, and the Government has identified no limit in §361(a) beyond the requirement that the CDC deem a measure “necessary.”

The Court reasoned that since Congress’s ban, the government has had more time to distribute renter-assistance funds, thus weakening the CDC’s argument that landlords, as opposed to renters, should bear the financial burden caused by the pandemic. Justices Breyer, Sotomayor, and Kagan dissented, characterizing the CDC’s most recent ban as narrow enough to fall within the agency’s authority because it only applied in counties where COVID rates were surging in light of the Delta variant of the virus.

The Supreme Court decision means the federal government can no longer penalize landlords who evict a tenant for nonpayment of rent. It should be noted that the CDC moratorium only applied to residential tenants, and commercial tenants were not protected by the ban. Both types of tenants can now be evicted through the judicial process (in other words, filing a lawsuit in court to regain possession of the property as opposed to changing the locks). Nonetheless, there are still some federal laws, like the Fair Housing Act and Title VII of the Civil Rights Act, that protects tenants from being evicted because of their race, disability, or other protected characteristic. Tenants can seek rent assistance through organizations like the Tennessee Housing Development Agency.

While the high Court’s order means evictions can generally proceed as they did pre-COVID, there may still be legal issues to navigate for landlords in light of the pandemic. Thompson Burton’s litigation and dispute resolution practice group has extensive experience representing commercial landlords and tenants in high-value lease disputes. You can contact us today to discuss your case.