You are here: Home / Culture / The Risk of Not Being Able To Listen – Encouragement for Today 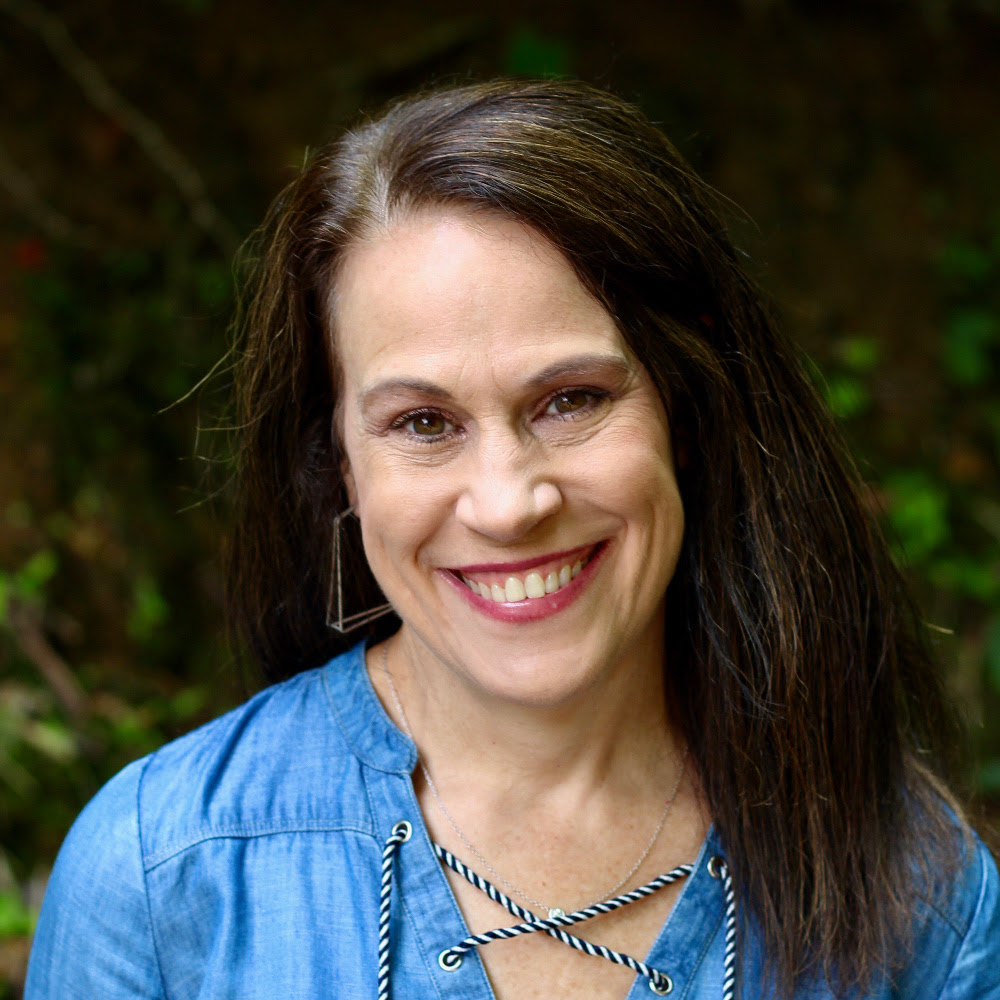 The Risk of Not Being Able To Listen
LYNN COWELL

“When the turn came for Esther, the daughter of Abihail, the uncle of Mordecai, who had taken her as his own daughter, to go into the king, she asked for nothing except what Hegai the king’s eunuch, who had charge of the women, advised. Now Esther was winning favor in the eyes of all who saw her.” Esther 2:15 (ESV)

I was doing it again.

Though my eyes were looking at my friend, and I was nodding, my thoughts were far ahead. Crafting how I would respond to her messy situation, I prepared my “sage” advice in my head.

Do you sometimes do that, too? Think of what you’ll say instead of listening to what is being said.

I’m beginning to see that when I don’t listen, I’m taking a huge risk: I could suffer the loss of gaining the wisdom I need.

In the past couple of years, I’ve begun to see how much I have to learn when it comes to listening. One person I’m learning from is none other than Esther from the Old Testament.

In the book of Esther, Chapter 2, Esther finds herself in an uncertain situation. She was a woman up to her neck in precarious circumstances beyond her control, living in a culture that didn’t worship the way she did.

The king had dethroned his queen; now, he was ready to fill the empty spot. Perhaps with mixed motives of their own, advisers gave the king counsel to search throughout his kingdom for the best fit. Commissioners then went to every province to collect young, beautiful virgins to be tested by the king and ultimately to become part of his harem. Only one would be chosen as queen.

This is where we find Esther, taken into the palace. One night determined where she’d spend the rest of her life: on a queen’s throne or in a harem.

Esther realized she didn’t know what she needed to know. There was a huge risk here; her future was at stake.

Instead of thinking ahead to what she thought she should do or say next, Esther listened to Hegai, a servant employed directly by the king. While Hegai was not a Jew or God-follower like Esther, he was someone who did know what Esther needed to know.

“When the turn came for Esther, the daughter of Abihail, the uncle of Mordecai, who had taken her as his own daughter, to go into the king, she asked for nothing except what Hegai the king’s eunuch, who had charge of the women, advised. Now Esther was winning favor in the eyes of all who saw her.” (Esther 2:15)

We know Esther listened because she did what Hegai advised.

Listening requires humility. Esther’s actions said, “I don’t know what I need to know. You do. Teach me. Guide me.”

Humility is not something I typically run toward because humility and humiliation often feel like the same thing. If I humble myself and admit what I don’t know (but need to know), I’m afraid I’ll look weak or unqualified – even overly vulnerable.

Instead, my old self, the part of me resistant to change and being made new by Jesus, wants to “fake it till I make it” instead of listening and learning.

Listening gave Esther exactly what she needed: wisdom. Listening gave her tools to move from outsider to insider, the place of true influence. Listening to someone on the inside – humbling herself before she went to the king – allowed Esther not to be humiliated when she met the king.

Listening will do the same for you and me. Instead of thinking only of ourselves and what we want to do or say next, we can listen to learn. Developing a listening and learning heart makes room for God to use us for His glory and to draw others to Himself – a worthy outcome.

Father, help me humble myself and become one who truly listens to learn, for I can learn something from everyone because every person has been made in Your image. In Jesus’ Name, Amen.

What do you do when life’s uncertain, and God seems to have vanished? Though she lived centuries ago, Esther speaks to us, modern women who also have limits to our control and resources. We find in her strength and fortitude you and I need today – a strength we discover as we follow her process of listening, feeling, doing and speaking.

Esther: Seeing Our Invisible God in an Uncertain World by Amy Carroll and Lynn Cowell is a gritty dive into a woman’s story that helps you see how Esther is the perfect partner for seeing God in tough times. Click here to order your copy!

Amy Carroll and Lynn Cowell’s latest Bible study was released on July 12! Order Esther: Seeing Our Invisible God in an Uncertain World by July 30 and receive “A Deeper Dive Into Esther: A Bible Study Bonus.” Click here to receive your Bible study bonus!

Think of one obstacle keeping you from truly listening to others. How might practicing good listening change your relationships?

As you pray, ask the Lord to show you one person to listen to and learn from. Then reach out to them today.

The post The Risk of Not Being Able To Listen – Encouragement for Today – July 26, 2022 appeared first on GodUpdates.